The history of the development of the band “Menudo”

THE LIFE OF JUAN GABRIEL

Yei!!! This is alwaysGina's expression when she faces any positive situation or simply when she is happy, and right now she is! Thanks to her talent for lyrics, she has won a scholarship at the prestigious Caribbean Musical Institute located on the island of Puerto Encantado, considered the best place in the world to study Latin music and also the cradle of reggaeton. Her greatest dream is to compose songs for great artists and for everyone to know her ideas and feelings. Upon arriving at the Institute, things will be immensely more complex than she expected. 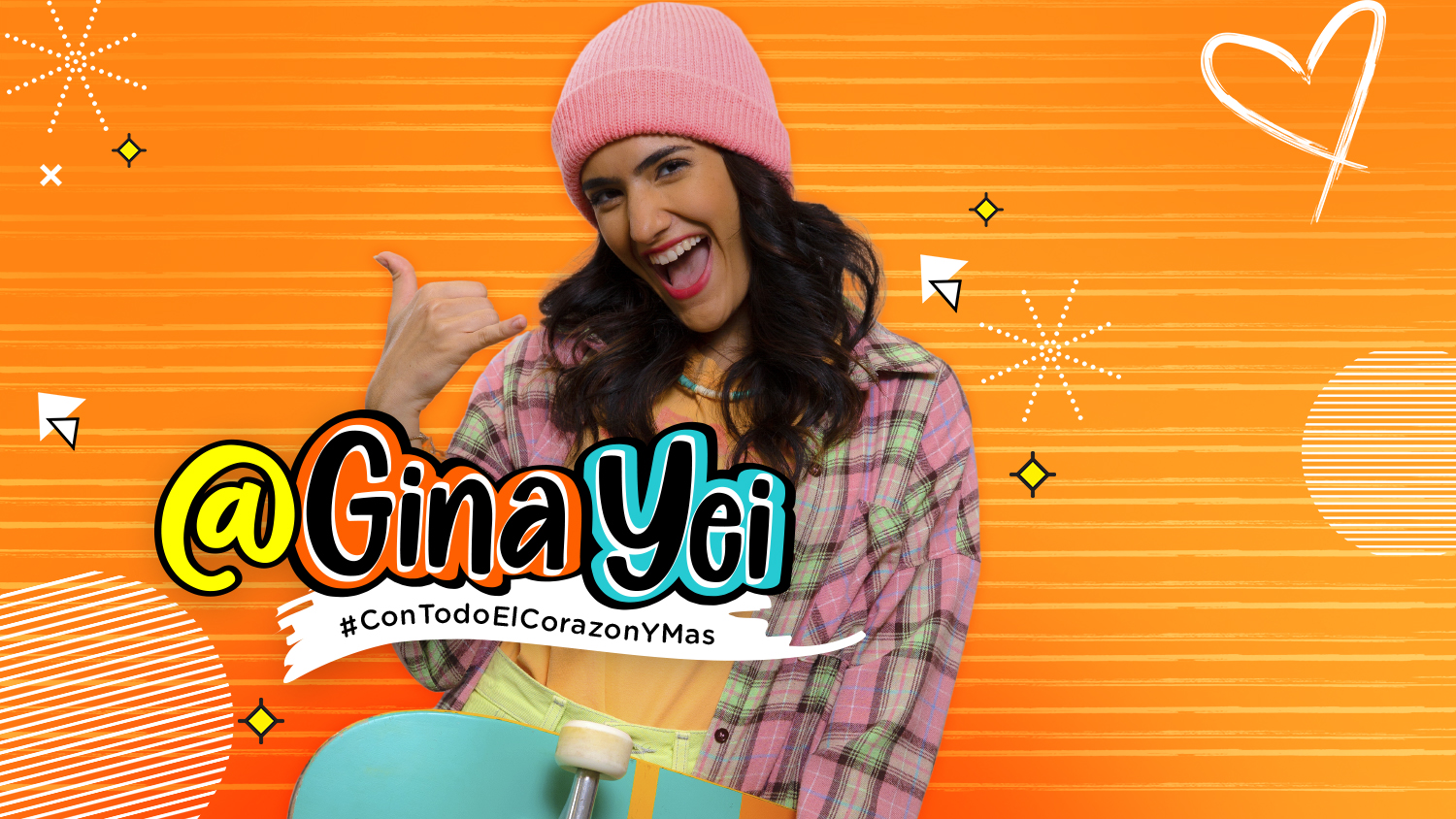 Produced by JuanGabriel in collaboration with SOMOS Productions and Disney Media Distribution.

“Hasta que te Conocí" will trace the life ofAlberto Aguilera Valadez, also known as "Juan Gabriel." This series follows the footsteps of "Juan Gabriel" toward his dream of fame. Atour of 14 episodes based on unpublished testimonies revealed like never before. A story that tells us how Alberto Aguilera Valadez and his talent led him to defy fate and overcome poverty, betrayal, and prejudice. 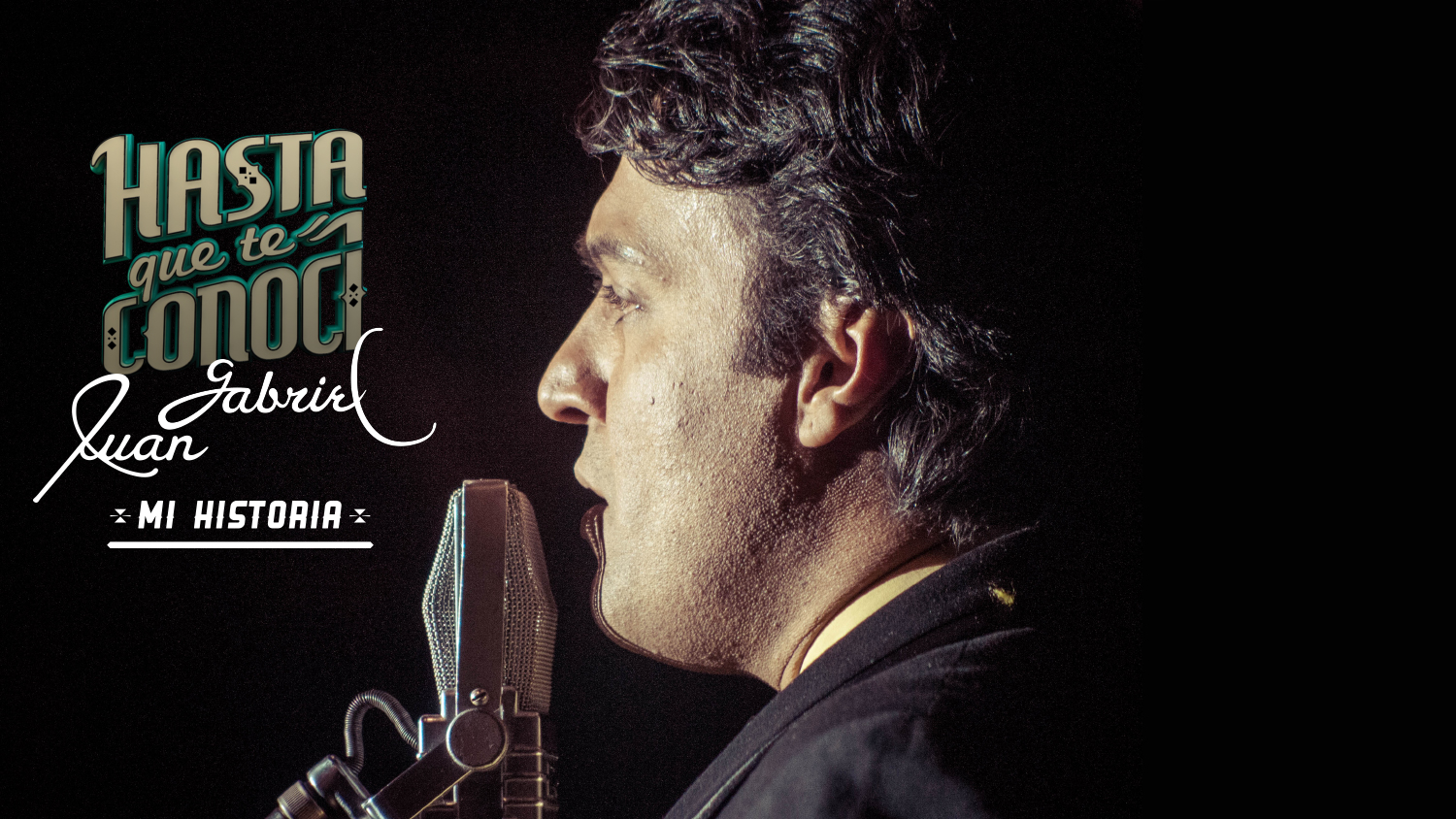 In 1977, in the small town of Caguas, Puerto Rico, an ambitious and skilled businessman named EdgardoDíaz created a musical group that laid the foundations for the "boybands" that still exist today. Creating rules never before seen and a style of work that had never been implemented, he developed a group that was the beginning of the solo careers of many important figures and continues to be the reference for all other Hispanic youth bands. 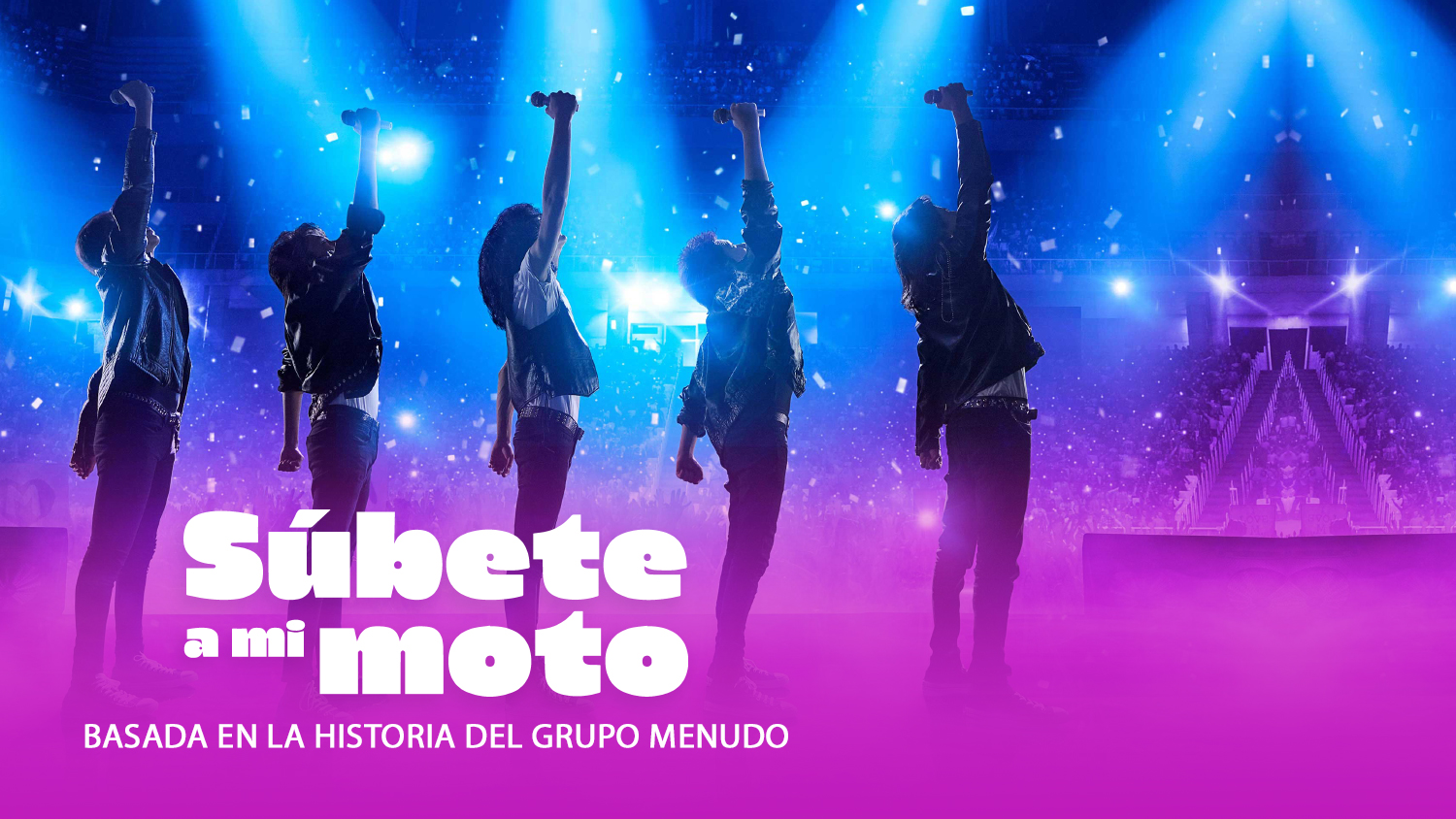 Creation and development of concepts, production, consulting and technical production of multi-camera events. 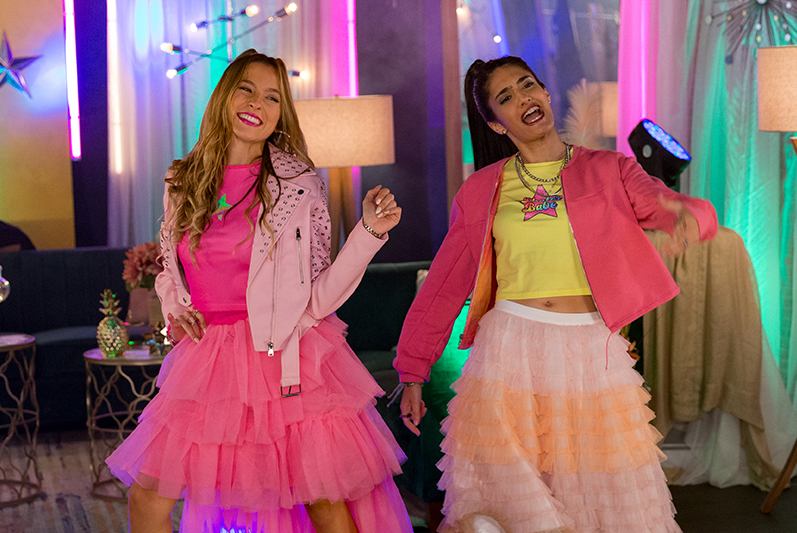 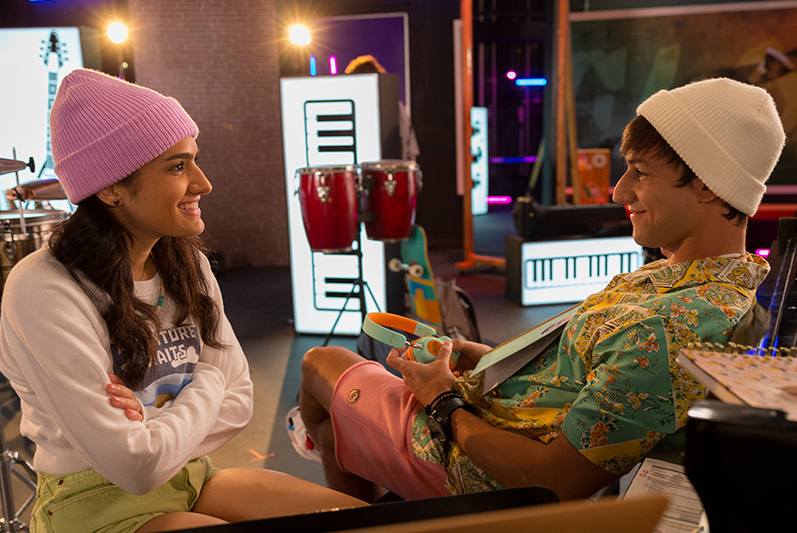 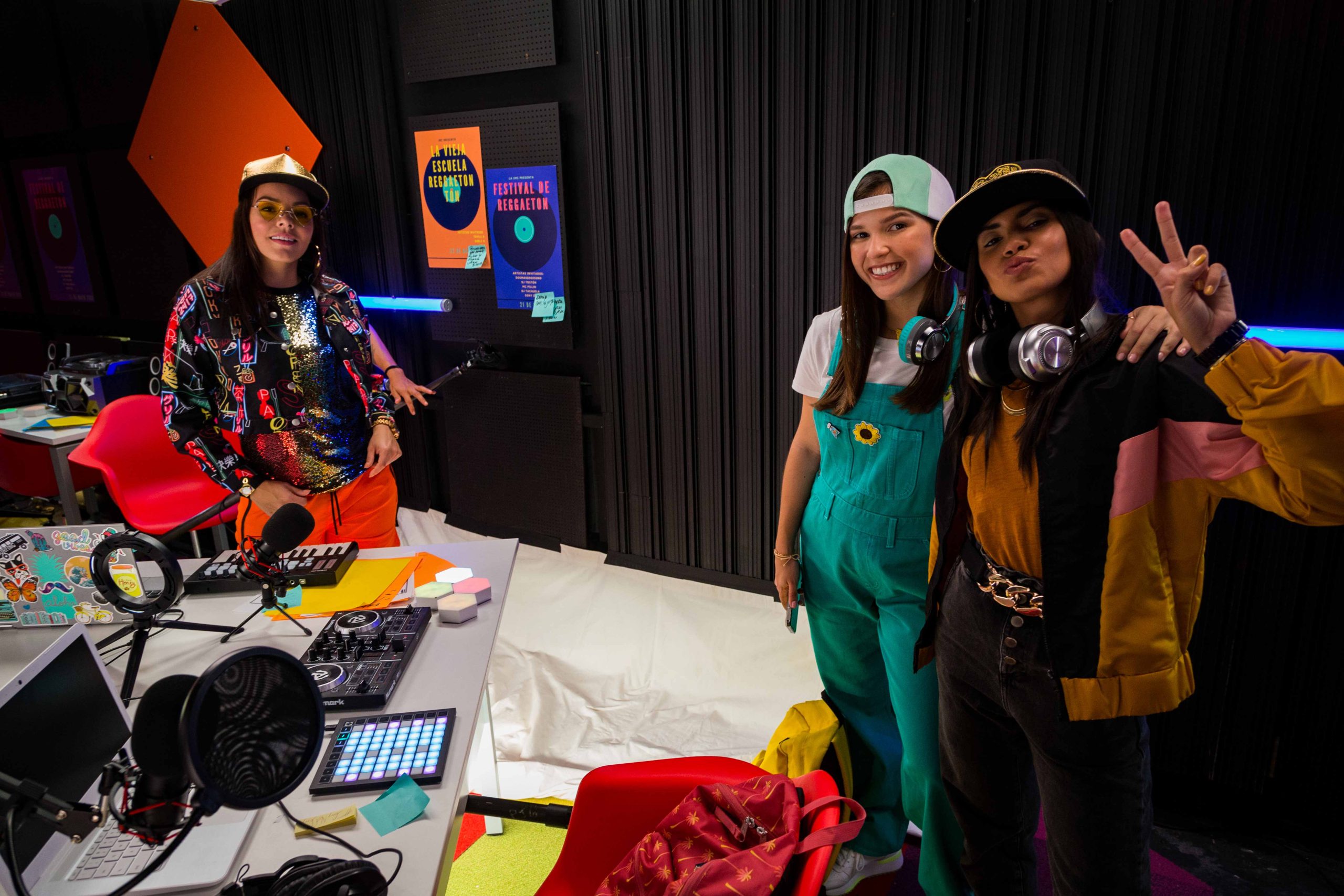